I discovered that I was adopted at the age of 21. It seemed almost impossible but I quickly found out that my entire life was destined for a greater purpose. Initially people are shocked at the peace that finding out I was adopted brought. I can not say it has been an easy journey but it has definitely been worth it.

I grew up on the South side of Houston as an only child with plenty of cousins and family. I attended Willowridge High School where I graduated at the top of my class. Growing up in an under served and underrepresented area was more than an obstacle, we were predisposed to a life of crime, drugs and struggle. Opportunities came in the form of athletic talent, military recruitment or migration for many in the area. When faced with such adversity many individuals have a "fight or flight" response. I chose to fight.

I fought my way to college first attending Texas A&M University where I majored in Biology and later change to Sociology. My first two years of college were challenging. I had little to no practical knowledge of life skills and was often unprepared. After I found out I was adopted and my history within the foster care system, I noticed that many foster/adoptive youth and alumni have experiences similar to mine. I went on to Texas Woman's University where I finished my Bachelor's of Science in Sociology. At the close of my undergrad studies I had attended five different colleges to accumulate my needed hours.

At this point I considered myself a master of the tuition waiver dance and a guru of navigating the system. There were many times where I faced setbacks but the ongoing promise I made to myself was that no matter what I would stay in school, even if just taking an hour of class. This determination led me to the vision of RISE.

I wondered how much success would be attainable for others if they just simply had the resources and knowledge to navigate this system called adulthood. I went even  further to imagine the opportunities available to youth and young adults who have the ongoing support of their community. RISE is here to show the world how far support, awareness, advocacy, education, outreach and mentorship can take a young adult. 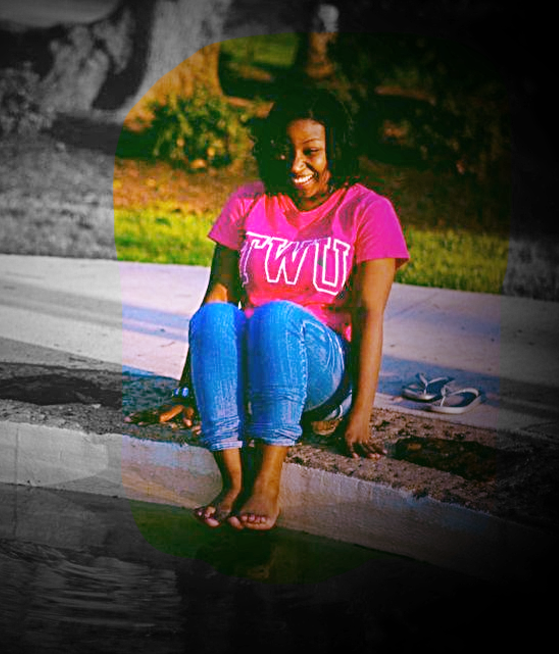